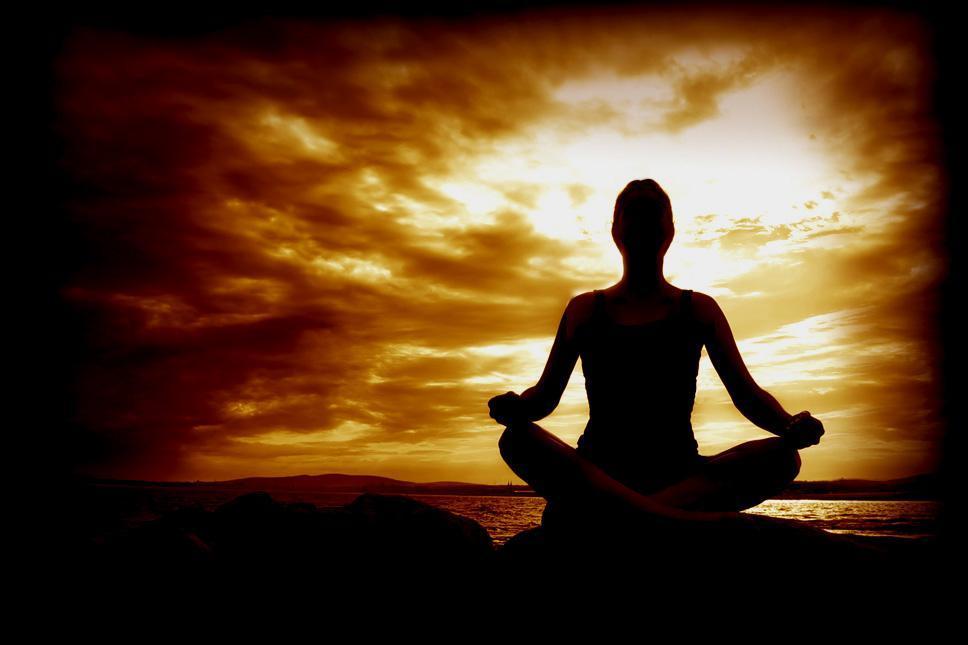 We’ve all heard of the amazing benefits of meditation but just how true are the claims? Can you really extend your life and reduce the chance of illness? This article will go over some of the studies, opinions and recognized researchers’ views on the topic.

One of the most respected sources of health information online states that meditation is a great way to reduce stress, get a unique view on a situation and even reduce allergies. According to them: “a growing body of scientific research supports the health benefits of meditation”

They believe that meditation can help with sleeping problems, pain, substance abuse and more. They even claim that meditation can reduce high blood pressure. The only problem is that they do not include links to the studies that claim these benefits.

According to studies by Yale and various other Ivy League universities meditation actually thickens and increases the ‘grey matter’ of your brain in certain regions. This is believed to help slow ageing and actually increase attention span and help with attention to detail.

Other studies by similar institutes have found that meditation actually changes the output of alpha or theta wave EEG activity.

According to the BBC: “Meditation research, particularly in the last 10 years or so, has shown to be very promising because it points to an ability of the brain to change and optimize in a way we didn’t know previously was possible.” This quote is from a Dr. Josipovic, a brain scientist and practicing Buddhist monk.

He goes on: “One thing that meditation does for those who practice it a lot is that it cultivates attention skills,” He says, “those harnessed skills can help lead to a more tranquil and happier way of being.”

To continue the test, the novices were given lessons on meditation and did it for a period of time. The group was then able to block more of the genes, though still significantly less than the group who meditated for a long period of time.

There is still a lot of research to be done on meditation and how it affects the body. So far though it looks like it can only do good. The only negative aspect anyone has found for meditation is that some forms that include physical movement can’t be done by certain people with disabilities.

It’s obvious though from the research that has been done that the mind really does affect the body physically.

By: Kole McRae for Southmedic

2 thoughts on “The Medical Benefits of Meditation – Southmedic”